The Most Interesting Person I Know (A Review) 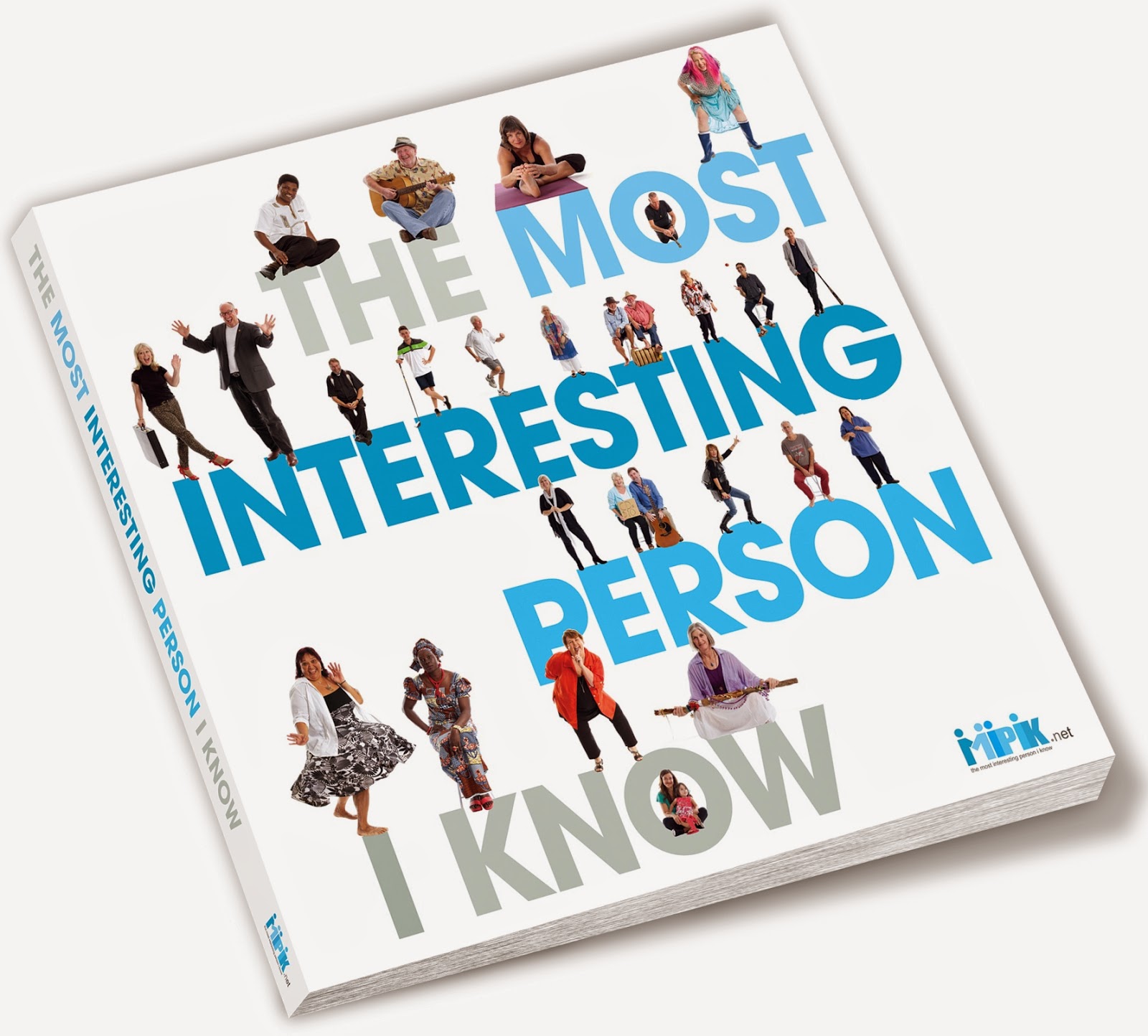 The Most Interesting Person I Know.  Now, there’s a catchy book title.  Makes you want to open it up immediately and read about these amazing people.  Stephanie Hunt has compiled a fascinating series of interviews with 25 people in the Coffs Harbour area of Australia.

What makes this a most interesting book to review on this blog?  I’ll let Stephanie answer that.  Community development workers will recognise an African saying that she quotes: “It takes a whole village to raise a child.”  She extends that by saying “It has most certainly taken a community to create this book!”

Isn’t that just what community is?  A space in which there are dozens, hundreds, of most interesting people.  Each and every one of them bring something to the creation of that community.  Those working from an Asset Based Community Development model know how important it is to map a community’s assets.  People and their skills, knowledge and passions are the most important assets.  Thanks to Stephanie, Coffs Harbour now has a “map” of at least 25 interesting people.

In this book there are community workers, social justice advocates and those making the community space a better place for others.  There are Aboriginal elders, refugees from Togo and Sudan. There are musicians, local body politicians, religious leaders.  There are farmers, craftspeople, a lawyer, a sportsman and a high-tech designer.  The diversity of community life is vividly on show in this wonderful book.

Some, like Auntie Bea Ballangarry are staunch advocates for Aboriginal people.  She has extended her hand and heart of friendship to many in the area, setting up WOW (Women of the World) – an extensive network of women of all creeds, colours and cultures in the Coffs area.

Gai Newman is a tireless community worker who manages the Coffs Harbour Neighbourhood Centre where many have been able to find assistance and a friendly face.  Sometimes it is not the material help that is the most important.  As Gai says “even though we don’t have all the answers, we have compassion.”

Many refugees in Coffs, like Kuie Manyoun, have come to escape war.  Kuie notes that “war never stops in African cultures.  It’s all the men that go to war, so women have to be responsible for the whole family.”  But, that is Africa.  Kuie does not expect that culture to have settled in Australia along with her.  She, and her husband and children have plans.  Plans for a safe, happy and successful future.

Stephanie Hunt writes a blog that has profiled over 60 people – all of them most interesting.  I suspect that Stephanie will be finding dozens more most interesting people to interview and write about.

Proceeds from the sale of this book go to the CanDo Cancer Trust which provides financial support to local cancer sufferers and their families.  The book can be bought on Stephanies blog.