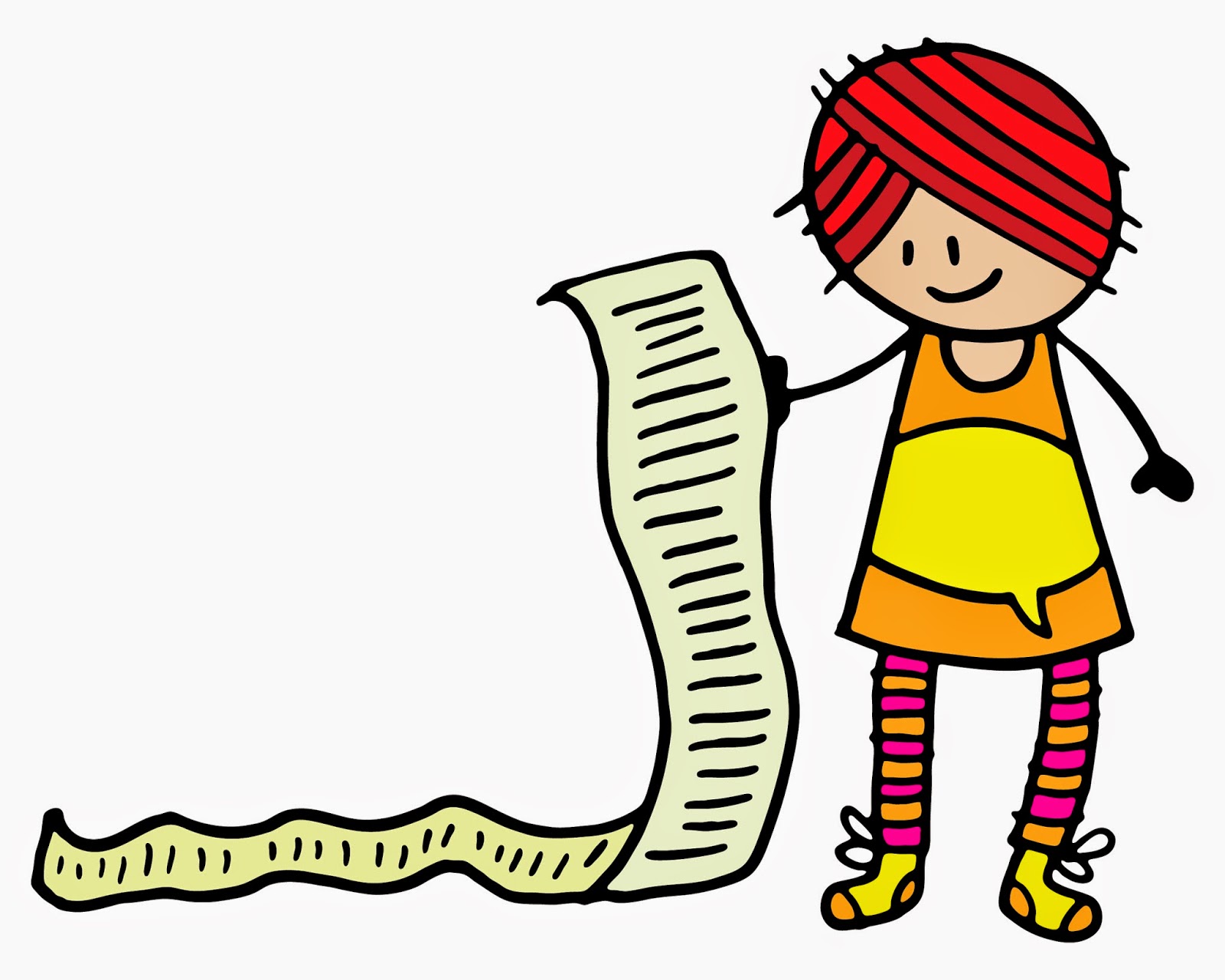 Last week I was in Brisbane, Australia, where the G20 summit is to take place on 15/16 November 2014.  G20 is the forum for leaders of 20 of the world’s major economies; 19 countries plus the European Union.  Six other nations have also been invited to attend in Brisbane.

So, in Brisbane 20+ of the most influential and powerful leaders of the world will be meeting.

Gee, I thought, if these leaders really put their minds to it, and they had the intention, then we could see some highly beneficial changes in the economic, social, environmental and cultural make-up of the world.

So, I put my mind to it and came up with 20 suggested changes that would be beneficial.  Here then is my Gee Twenty list.
There are dozens of other issues that could be added to the list and we will all have our favourites.  At a personal level, it matters little as to what and where we begin, but it is important to understand the interconnections and that no one issue is of greater importance than another.

Do you think the G20 leaders will take any notice of this?  I suspect not.

Change must begin with us.  As has been quoted often


“Be the change you wish to see in the world.”

Although attributed to Gandhi there is no evidence to suggest that it is a direct quote of his.  However, the sentiment is one that he would have endorsed, so long as it was clarified that he also advocated a collective approach – change is not simply a personal one.

1.  The Prime Minister of the host nation, Australia’s Tony Abbot, has removed any discussion about climate change from the agenda, claiming that he did not want the  agenda “cluttered” by subjects that would distract from economic growth.
Posted by bruce meder at 09:59