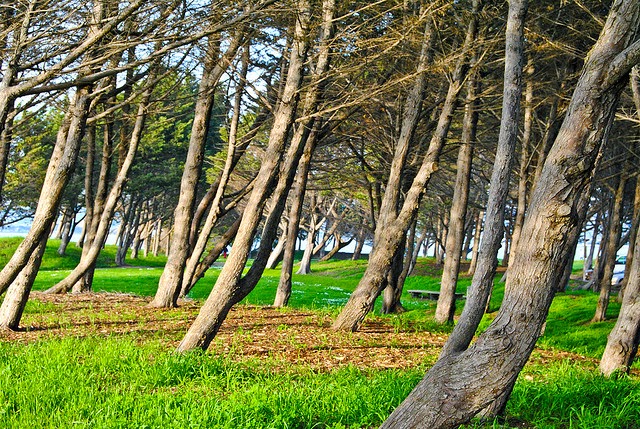 In Pride and Prejudice Jane Austen notes that “angry people are not always wise.”  How true that is.  Our personal prejudices often get in the way of wisdom, and often, too, get in the way of common courtesy and humanity.

The word prejudice gives away its insidious aspect quite clearly – pre judgement.  Therein is the problem with prejudice.  A judgement is made before the facts, the ideas or the character of someone is known.  We come to an opinion of, or a conclusion about, something or someone before we know the full circumstances, sometimes even before we know any of the circumstances.

When we assume the belief, understanding or characteristic of the other person to be inherently inferior to our own then we are pre-judging – we are prejudiced.

Does this mean that we should do away with our own views, beliefs or cultural norms?  Not at all.  In fact, we can still value, embrace and celebrate our personal or collective identity.  We can, if you like, be biased.

Bias is sometimes considered as a synonym for prejudice.  However, this is not necessarily a useful way of thinking of the word.  The word derives from old Latin and seems to have originally meant “on a lean, aslant or oblique to.”  Within that understanding there is the sense of a "leaning towards" something.  It was not until the 16th century that the association with prejudice came into the English language.

Dictionary definitions often add notions of favouritism or partiality to that of bias.  Thus, bias can be thought of as judgement that is towards ourselves.  Our bias is that we feel comfortable with ourselves or identify with our culture.

Being comfortable towards our cultural heritage or who we are does not mean that we are automatically prejudiced against another’s cultural background or identity.

So, we can be biased but not prejudiced.

Bias and Prejudice.  We can be biased, but we do not need to be prejudiced.  Anne Wilson Schaef said it best in the epigraph to her ground-breaking book “Women’s Reality”


“It is not necessary to deny another’s reality in order to affirm your own.”

Email ThisBlogThis!Share to TwitterShare to FacebookShare to Pinterest
Labels: Meanings and Definiitions, Values and attitudes