5 Things a Facilitator Needs to Remember 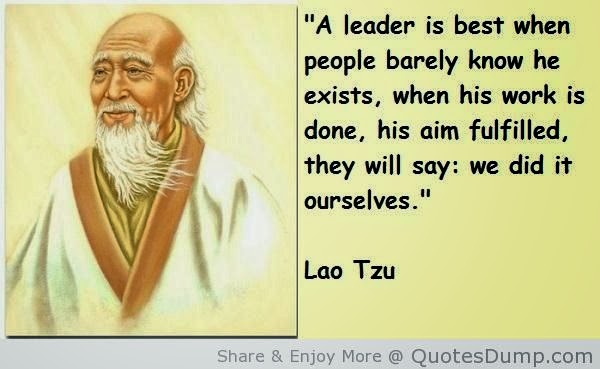 Facilitation has been a bit of a buzzword since the late 1960s and early 1970s.  First picked up within the learning/encounter groups of that era and then by social change movements (particularly within nonviolent action circles).  Community development workers quickly picked up the ideas and it even attained a place within corporate circles late last century (albeit often used in a manner inconsistent with the original concept).

Many of the values, principles and methods of facilitation have been with us for aeons, and held in traditional societies for centuries.  The basic idea of facilitation is inherent in the very word itself.  Facilitation derives from a French word, faciliter, meaning to render easy.  The idea of making easy is in contrast to the notion of chairing and Robert’s Rules of Order which suggest a rigidness and procedural ways of doing things.

In order to make things easy, to facilitate, what does a facilitator need to remember?  After almost forty years of learning about and applying the craft of facilitation I have narrowed it down to just five concepts.

The facilitator is there to make it easy for a group to form their agenda, discuss and converse about that agenda and to make consensual decisions.  The focus is not on the facilitator, it is on the maintenance of group processes and the task at hand.

Lao Tzu said it best, centuries ago (6th Century BCE) when he noted that when the best leaders have finished their work the people will say “we did it ourselves.”

The process always arrives at a solution, even if its not what the facilitator thought it would be.  Often that may mean that the group gets stuck and cannot see it’s way forward.  It can be tempting for the facilitator to want to jump in and rescue or suggest a solution.  That can rob the group of some important learning and may also stifle the possibility of a totally new and creative solution emerging.

3.  The Knowledge and Wisdom is Present in the Group

When a group comes together the individuals that make it up bring a range of experiences, understandings, ideas and skills.  Facilitation enables that wisdom and knowledge to be tapped and used by the entire group.  A wise facilitator knows that all that is necessary for a creative decision or solution to emerge is already present in the group.

If there is anything further needed by the group, then the group has within it the knowledge to enable it to know where and how to get what it needs.

4. The Less I Say the Better

Related to the first idea, it is better for the facilitator to err on the side of “less is more” and to use silence as a powerful ally.  Good facilitation enables all members of the group to contribute and participate in the decision-making process.

A useful metaphor for a facilitator to remember is that the facilitator has two eyes, two ears and one mouth.  Hence, a facilitator should be watching and listening to twice as much as they are saying.  Silence opens up a space into which people can step.

5. Create the Space for Conversation

A cup, mug or bowl are nothing without their space.   It is the space inside the cup that holds the purpose for which the cup was designed.  So too with facilitation.  A facilitator creates the space within which the purpose of the group coming together takes place.  And that purpose?  Conversation.  In order for groups to make decisions or solve problems they must converse.  The more that a facilitator can encourage conversation and dialogue between participants the better.

Five concepts, all inter-related.  Any one of these concepts implies the other four and all five together suggest any one of them.  What do you think?
Posted by bruce meder at 14:21